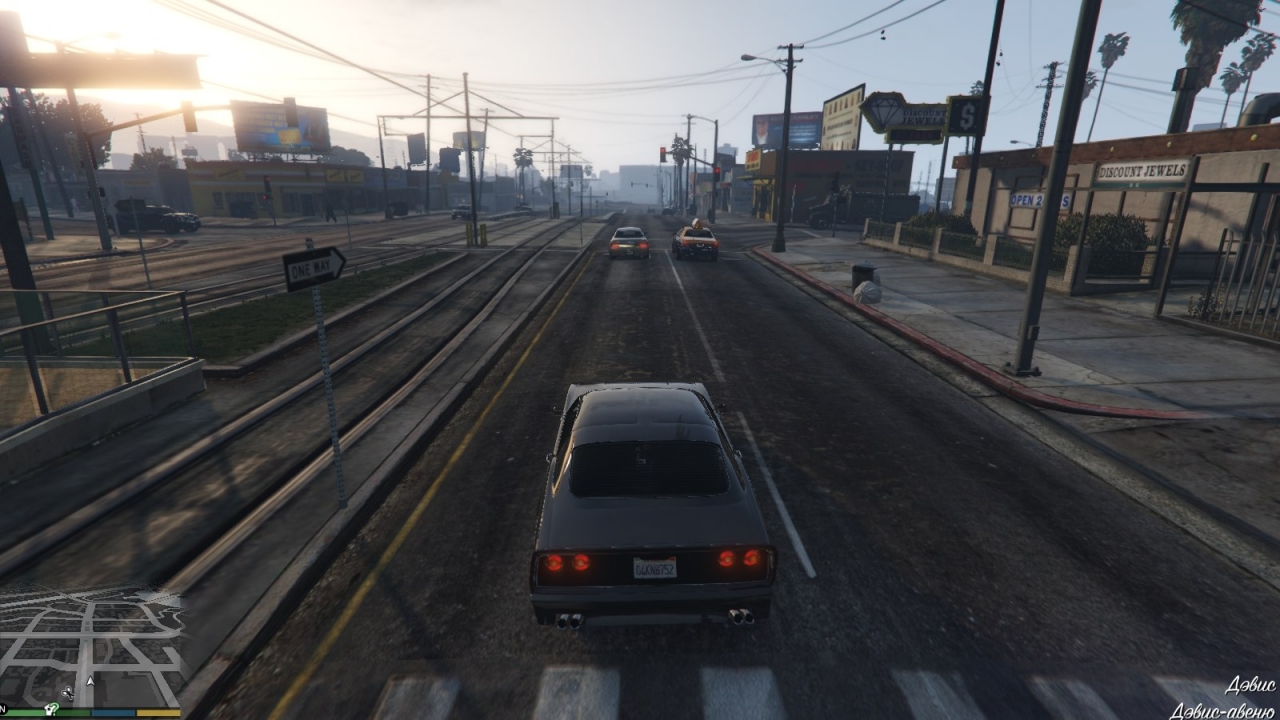 Most of the video games take an average of 5-10 hours to complete, leaving behind positive or negative impressions. But there is also a small number of suitable projects that can literally drag on for hundreds of hours – 200 at least. Among these hits, I would especially like to note the following.

The Witcher 3: Wild Hunt is one of the best video games of all time, famous not only for its excellent graphics for its time, but also for its long running time. Together with the official additions, you will have to spend at least 200 hours of real time to complete it.

The Elder Scrolls V: Skyrim is a role-playing video game beloved by millions with hundreds of mods and a huge fully open virtual world. The action takes place on a continent called Skyrim, where there is a civil war in which the gamer will have to take a direct part. 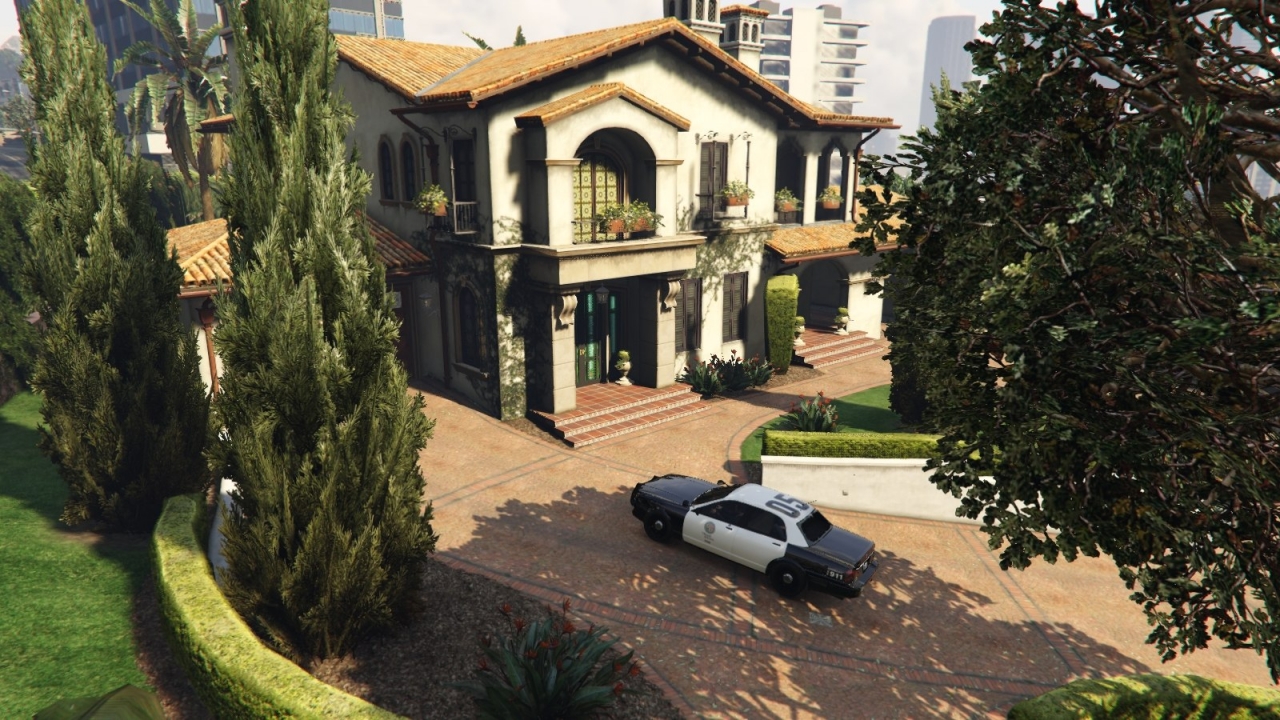 GTA V is already a legendary third-person shooter with a metropolis open to exploration that has gone down in history as an action game with unlimited freedom of action. The fifth part of the series of the same name is also distinguished by the highest level of graphics, a large fleet of cars and a lot of activities outside of story quests. 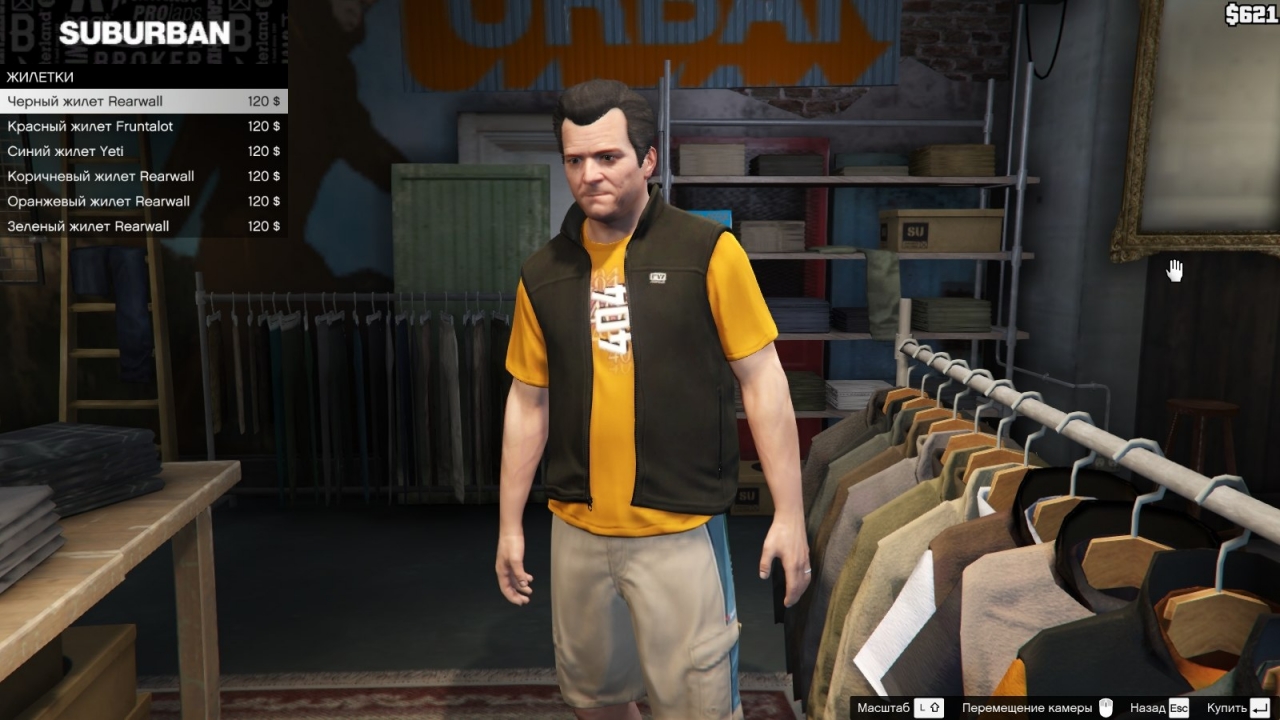 The post-apocalyptic shooter takes the gamer to the territory of the United States destroyed by a nuclear war. The gamer is obliged in the world of the near future to go through a lot of main and secondary quests, explore the open virtual world and download his character. Due to a bunch of mods, the gameplay can also be freely stretched for hundreds of hours.

The very length of the S.T.A.L.K.E.R. not too big – a couple of dozen hours for everything. However, a huge number of mods have been developed for each of the three parts, thanks to which this franchise can be played not for hundreds, but for thousands of hours. 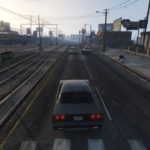 Games to play forever for at least 200 hours